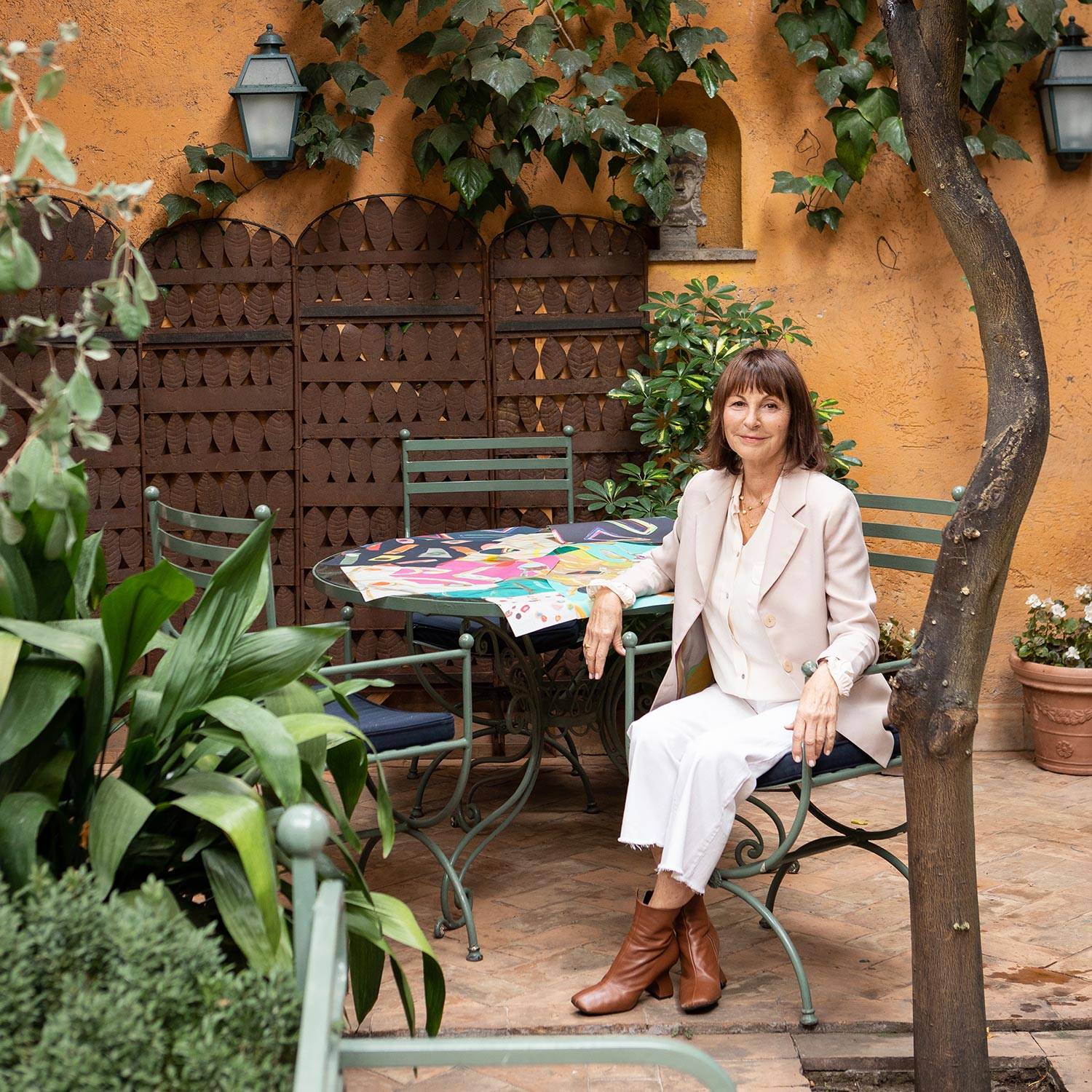 Luisa Longo's work revolves around the concept of ​​cross-over and admixture of design, craftsmanship and art, in particular Fiber art, which applies a mix of thecniques on the fabric.
With the aim of relating decorative arts, painting and design, Luisa follows in the wake of the concept of a total work of art and the practices of the Bauhaus, inspired by the work of the German designer and weaver Gunta Stolzl, the designer Sonia Delaunay and the painter Dorothea Tanning, as well as borrowing from the Arts and Crafts movement the idea of bringing beauty into daily life of all.

“I am inspired by symbolism and expressionism, through a constant exploration of the cosmos, nature, music”

“The first phase, very long and patient, is the preparation of the colors, one by one. When the colors are ready, the jet painting starts, without a trace, along lines that travel meeting other colors and transforming themselves, like beams of light in continuous movement ”

Born in Bologna in a family of art lovers and collectors, Luisa attended the Ecole du Louvre, in Paris, the prestigious academy of art history, combining her study with the practice of fabric painting by attending the atelier of Christine De La Haye.
This is the origin of the forceful attraction for Fiber Art that has accompanied her throughout her life and has lead her to a non-stop experimentation of fabrics, pigments and techniques to achieve ever more complex chromatic, luminous and material effects or, on the contrary, to use abstraction, making the sign and the colour transparent, impalpable, barely perceptible.

Luisa has elected silk organza, her favourite medium for her artistic projects. The silk organza allows her to obtain the effects of brightness and dynamism that are particular to her.

Luisa follows a completely personal path in Fiber Art, the result of an uninterrupted experimentation over the course of three decades of production, during which she has exhibited her work in some of the major international art and design institutions in the world.

2003 – “ALTA ROMA”
PERFORMANCE AT THE TEMPLE OF ADRIAN, ROME, ITALY

2001 – “A FUTURISTIC LANDSCAPE WITH A MOUSE AND A PAD”
CURATED BY LAURA VILLANI, FUTURE SHOW, BOLOGNA, ITALY 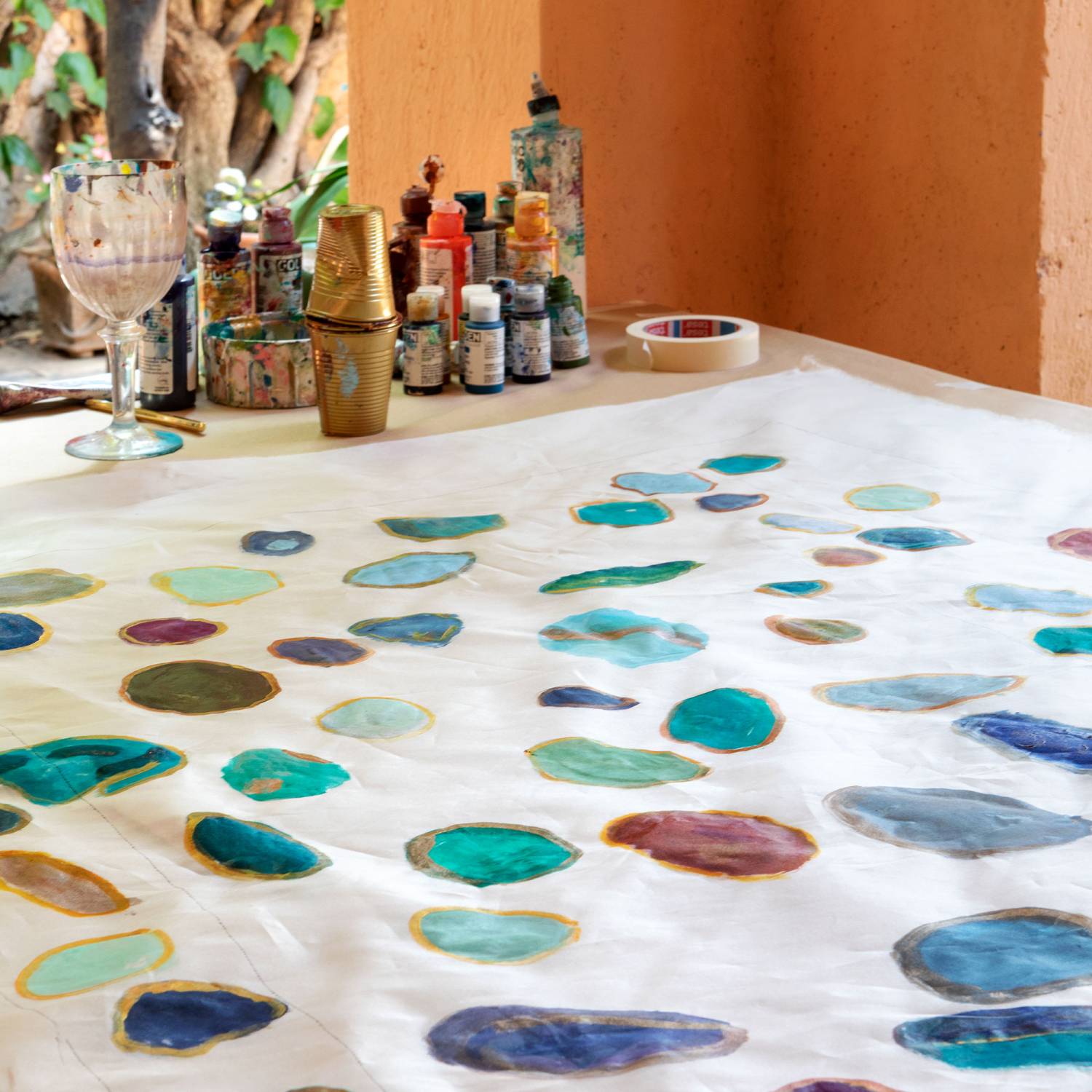